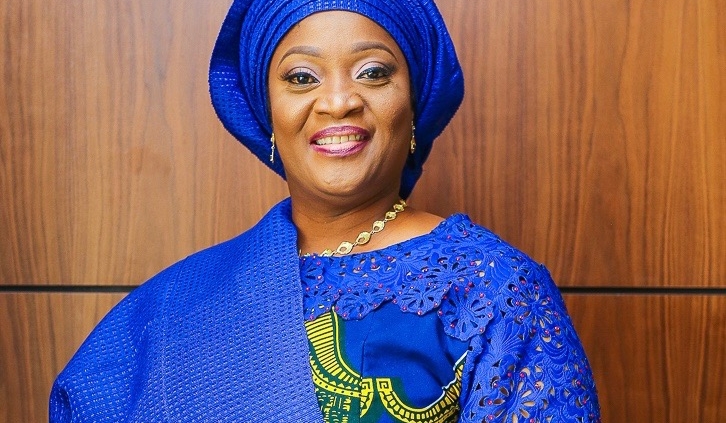 July 25, 2018, Corina Hotel, 24th Street, Sinkor-Monrovia, Liberia
Representatives from the Government, Disabled People Organizations and CSOs
working on Inclusive Development, Distinguished Members of the Business
Community, Distinguished officials and staff of AIFO, NUOD, NCD, The Group
of 77 management, Fellow colleagues from the Development Community and
Members of the Diplomatic Corps, Members of the Media, Distinguished Ladies
and Gentlemen.
The office of the vice president is very happy to officially launch the project titled:
“Disability and Startup-Civil Society as Protagonist of Inclusive Development
in Liberia” funded by the Italian Agency for International Development. The
project addresses a concern which is so significant to me: to make sure people with
disabilities are fully included in economic life: that they can get a job, has dignity
in everything they do, and exercise their full rights as citizens. Too often they are
the poorest of the poor and the forgotten people.
Our office has started some efforts through the executive director of the Group of
77 Madam: Wayfa F. Ciapha by including all categories of disabilities for
employment.

The office of the Vice President extends genuine greetings to the organisers of the
occasion, AIFO, NUOD, NCD and all stakeholders fighting for greater inclusion of
persons with disabilities in Liberia.
The office of the vice president described the project as a demonstration of the
Italian Government’s deep commitment to working as partners in supporting the
most vulnerable in society, persons with disabilities and in fostering sustainable
development in Liberia.
The Liberian Government recognized AIFO and its partners as a useful counterpart
in addressing the concerns of People with Disabilities (PwDs) in Liberia and thus
pledged the full commitment of the government towards this cause.
It is with no doubt that Persons with Disabilities ought to be given the opportunity
to contribute meaningfully to society. In this light, we commend all partners for
facilitating the passage of the Mental Health Act, 2016 and the ratification and
deposition by Liberia of the United Nations Convention on the Rights of Persons
with Disabilities which are efforts intended to safeguard the rights and
opportunities of Liberians with physical and mental disabilities.
As you may be aware, attitudes towards People with Disabilities have changed
from charity and welfare to a rights-based approach, culminating in the provision
of protection and safety nets and poverty alleviation interventions. Our government
is sensible of this and have already begun a broad-based consultation with the
introduction of the “Pro Poor Agenda for Prosperity and Development”, PAPD
which has taken into key considerations persons living with disabilities.

It is our hope that the implementers of the project will prioritise to the full extent
rights-based approach interventions in addressing the needs and aspirations of
people with disabilities in Liberia. The government recognized that huge
challenges remained notwithstanding the diffident improvements and therefore
commend the Italian government for the project that will fill critical gaps in the
struggle for an equitable society in Liberia.
We however call on the project actors to ensure transparency and accountability in
the implementation of the specified initiatives outlined in the project and thus
appeal to the Italian Government and all other development counterparts to forge a
close and long-lasting partnership with the government of Liberia and the disability
movement in the effort to overcome the neglect, rejection, exclusion and other
human rights abuses faced by people with disabilities in Liberia.
Measures by the government to solve some challenges 1, the
government has come up with this effort by creating the National commission on
disability (NCD) to speedily run the day to day activities for persons with
disabilities.2, The Liberian government has signed the United Nations conventions
on the rights of persons with disability, that give her rights to creates and
implement policies local and international.
Ladies and Gentlemen,
I would like to conclude by thanking AIFO and its partners for this great initiative.
I hereby officially launch the project and call on all stakeholders to support its
implementation. The office of the vice president remains fully supportive towards
ensuring the desired outcome of the project.

Workshop on the Institutional and Management Capacities of 9 Disabled Peopl...
Scroll to top