In an effort to combat the new variant of the deadly COVID-19 in Liberia, Community Workers of AIFO Liberia are accessing hard-to-reach areas in rural communities to inform and educate rural residents about the Coronavirus. They are also educating locals on how people can prevent themselves from contracting the virus and how everyone can contribute to the fight against the pandemic. 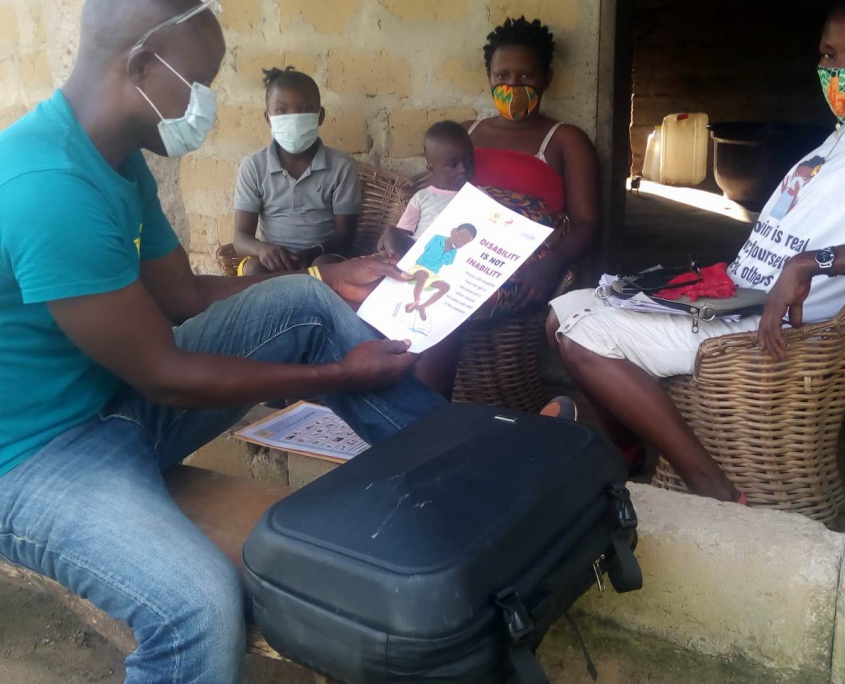 Four counties including, Montserrado, Bong, Nimba and Grand Gedeh are benefiting from this initiative. Since the middle of May, 2021, Liberia has been experiencing a sharp increase in the new variant of the deadly COVID-19 and has triggered fear in many people, as they continue to see and hear daily statistics of COVID-19 cases from the National Public Health Institute of Liberia and the Ministry of Health, as well as death news. Since the occurrence of COVID-19 in Liberia in 2020, the country has recorded 1397 confirmed cases.
The AIFO initiative is part of the Disability and Startup project, which is funded by the Italian Agency for Development Cooperation. 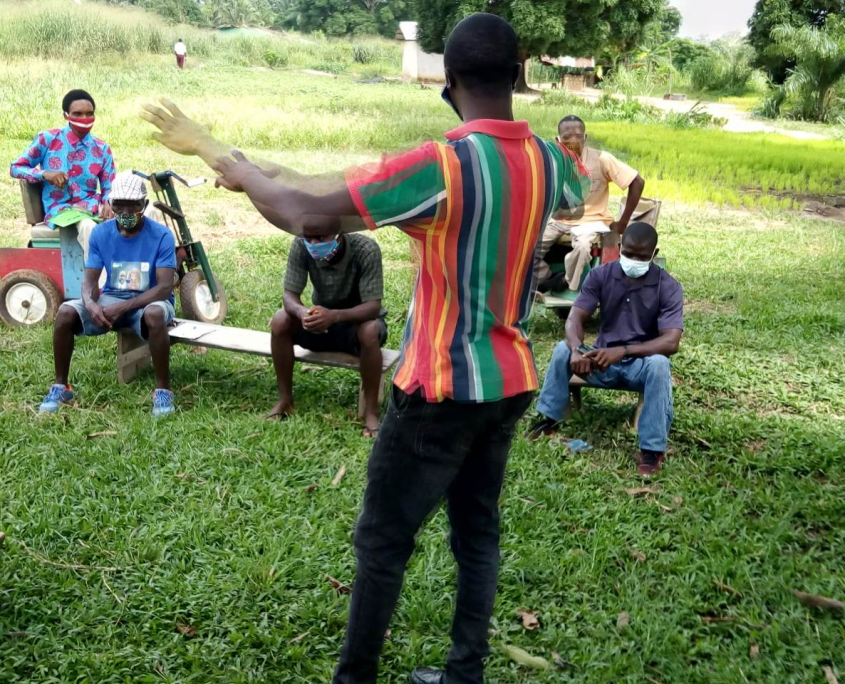 In addition to the initiative, the Community Workers are informing and educating residents including disabled people and non-disabled people about the United Nations Convention on Persons with Disabilities. 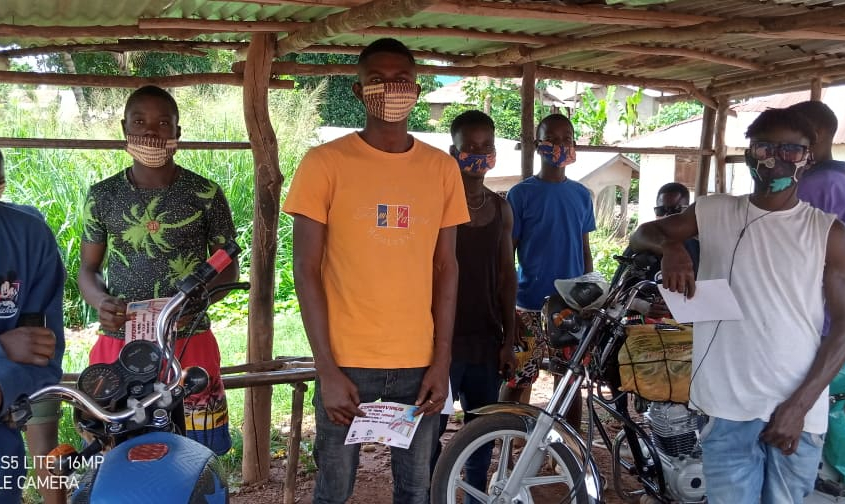 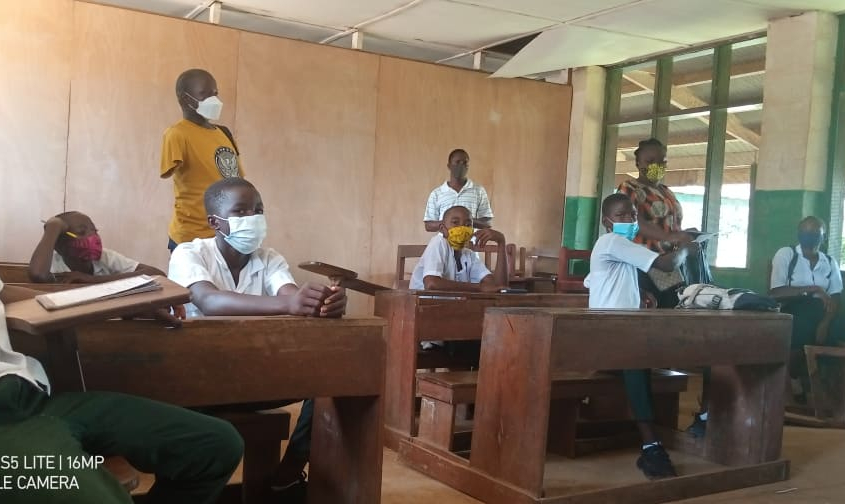